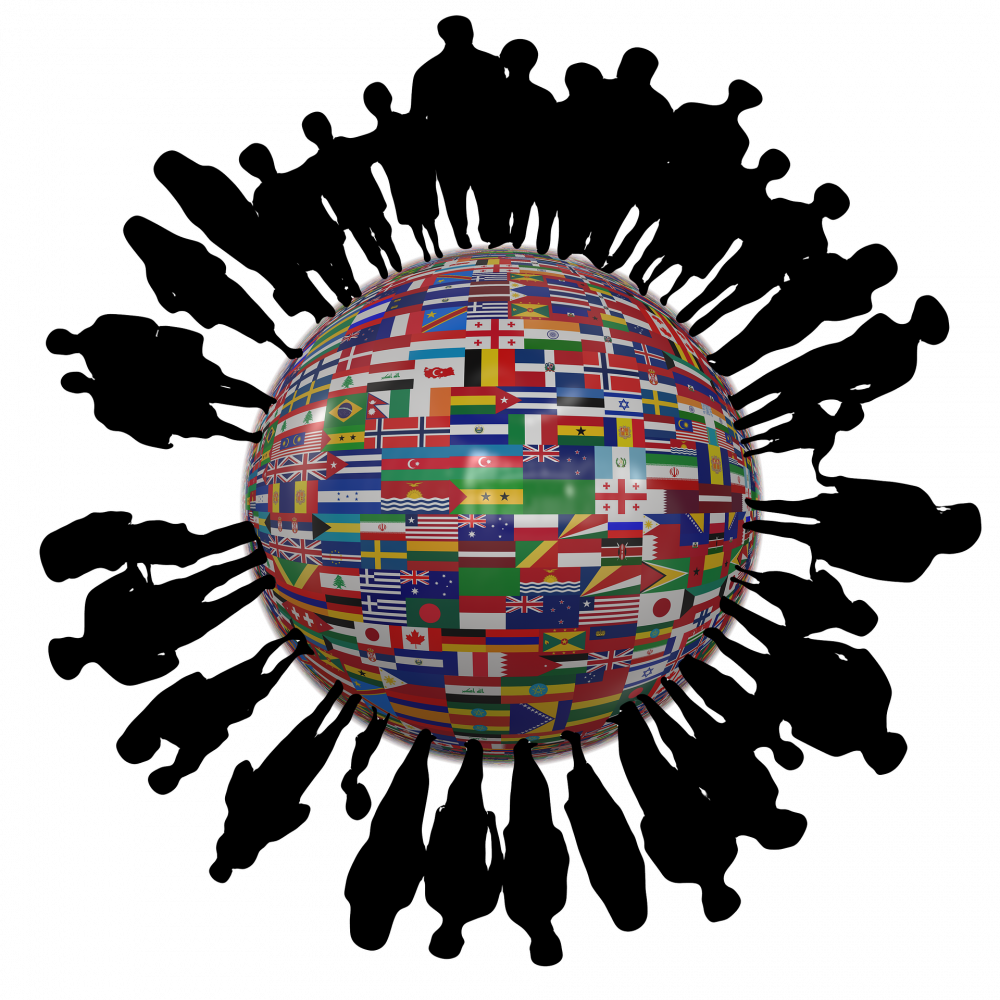 The Department of International Relations is part of the Social Sciences Faculty of the Hebrew University. It is located at the Mount Scopus campus, a prominent feature of the Jerusalem skyline, with exciting views of both the old and the new parts of the city. In the last Academic year, about 700 students were enrolled at the department, studying towards Bachelor, Master, and Doctoral degrees.
Our department is one of the few departments in Israel and elsewhere that offers a specialization in international relations at the undergraduate level. As such it offers its students a wide variety of courses dealing with the various aspects of international politics.
Where is the international system heading at the beginning of the second millennium? Has the end of the Cold War symbolized the beginning of an era of peace and stability, or rather the beginning of an era of regional instability and conflict? What does globalization mean for nation-states and their relations? How western states should cope with the challenges of the terror? What are the meanings and implications of financial crises to the politics in our time? What is the role of international law in the war on terror and in the refugee crisis of our time? How would the future war look like, and what would be the role of cyber-attacks and social media in it?
There are no simple answers. The world around us has become more and more complex: states are no longer the sole actors in the international arena. Multinational corporations, international organizations, transnational and sub-national groups are playing an important role. Furthermore, the range of critical themes has expanded beyond traditional security concerns to include issues such as trade, environment, immigration, terror and human rights.
Dealing with these issues requires a broad and interdisciplinary approach. This is the approach adopted by our department. Our program reflects a broad spectrum of theoretical & empirical fields, such as international history, global studies, international security, regional studies, international political economy, diplomacy and international law. We provide broad and liberal knowledge combined with the analytical tools to understand the complexities of the political, cultural, economic and social forces that constrain and shape international reality.
Our expanded graduate programs now include: International theory; diplomacy and foreign policy; the International law and organization. We have also adapted our program to the dramatic changes of the new millennium.
Our graduates are to be found in all sectors - public and private - at governmental levels, the foreign ministry, the security branches, the media and multilateral companies.